Today is International Women’s Day, so I thought I’d pay homage to some of the most inspiring, kick ass ladies in pop culture. I picked these particular women, not just for their kill counts, but because they manage to carry on in the face of adversity. Some have lost loved ones, some have suffered with mental illness, but they have all overcome their issues, and continue to fight for what they believe in. Who are you celebrating this International Woman’s Day

Hermoine is probably the most badass witch in the world. As a muggle born, she’s always had something to prove, so quickly established herself as the brightest witch at Hogwarts. She is fiercely loyal; protecting the people she loves, as well as people she barely knows, and she provides a voice for those who don’t have one – like house elves and centaurs. Most importantly, she has unbelievable strength. She erased herself from her parents memories to keep them safe from Voldemort – giving up a family who loved her – and then went on to battle Voldemort and the death eaters. 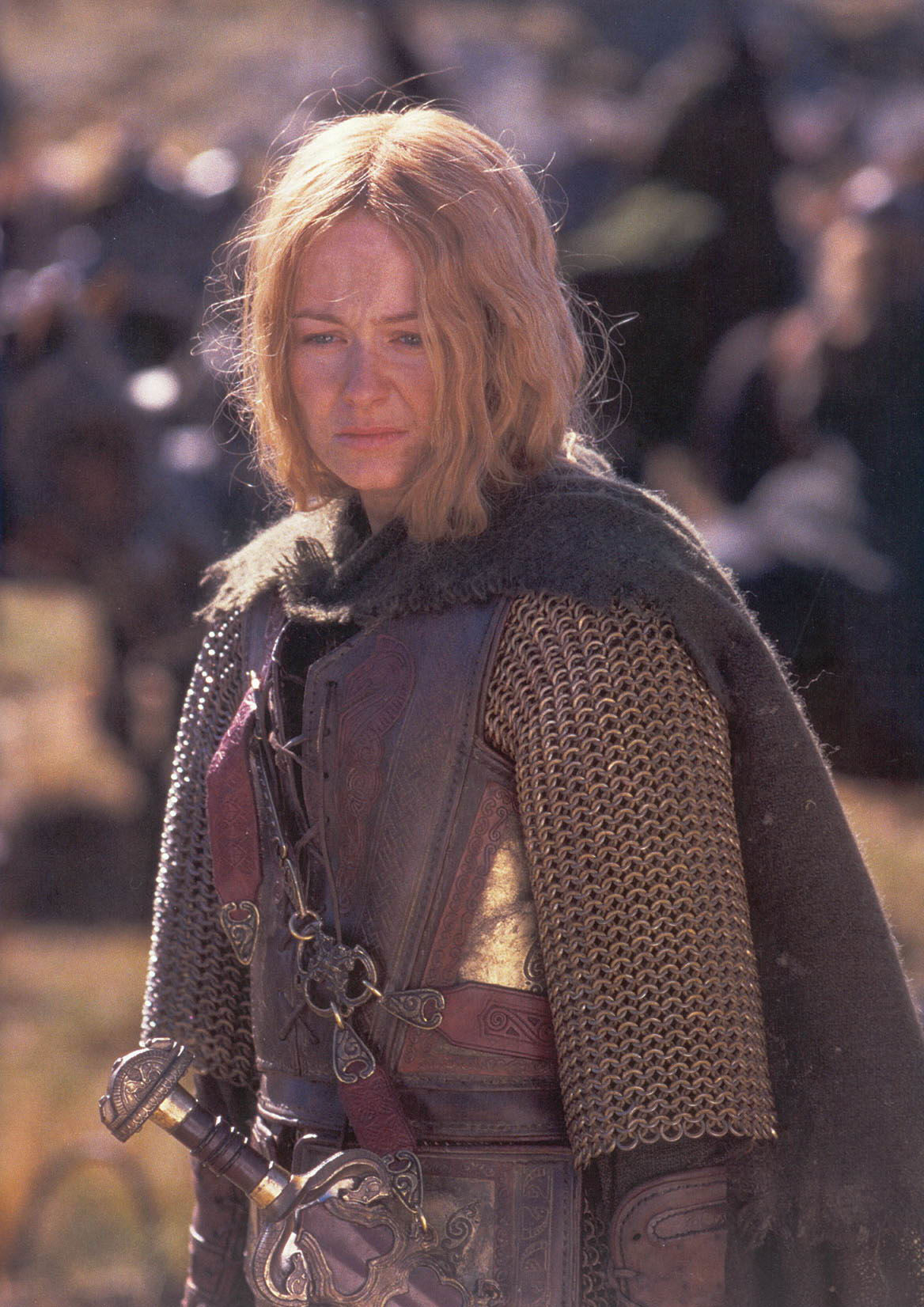 As a shieldmaiden who can fight just as well as any man, Eowyn had to grow up believing she held less worth than others because she wasn’t born male. Instead of giving in to what she was brought up believing, she does everything in her power to be considered an equal – that includes disguising herself as a man and riding into battle alongside those who doubt her. Not only does she kick ass with a sword, she also defeats a Nazgul Witch king – something no man could do.

Another shieldmaiden – Lagertha is fiercly independent, ruthless, and not to be made a fool of. Her first husband cheated on her, so she left him. Her second husband beat her, so she killed him. She took his place as Earl and when her third husband threatened her rule, she slaughtered him too – on their wedding day. Now she’s a queen. She is as unforgiving as she is ambitious, and won’t let anyone – especially not a man – get in the way of achieving her desires. She also manages to carry on, and kick ass, even after suffering great loss – like the death of her children.

Natasha was orphaned as a child, brainwashed into becoming an assassin, and made to believe that her husband had died, yet still manage to turn her life around and become not only an Avenger, but their leader – fighting the organisations she was once a part of. She was eventually killed by the hand, and even though she was resurrected, she had to live with the fact that she had come back from death when so many others couldn’t. She’s an expert marksman and martial artist, so can take on anyone with ease. She’s also incredibly gifted, and due to government treatments, ages slowly. This does however mean that she has to live life knowing that she will never be able to have a family or children, which can take it’s toll when you’ve lived as long as she has.

Most people become vigilantes through tragedy, or because they have an agenda, but Barbara Gordon became Batgirl simply because she wanted to help people. She’s incredibly gifted and selfless. With her intelligence and photographic memory, she could have easily become anything she wanted, but she felt a moral responsibility to stand up for those who couldn’t stand up for themselves. Even after getting shot by the Joker and becoming paralysed from the waist down, she still wanted to help combat crime. She battled through her PTSD and went on to develop an invaluable database that helped superheroes all over the world.

Ripley has survived more xenomorph attacks than any other person in existence. When she first encountered the Aliens, her entire crew got slaughtered, yet she managed to survive and warn the rest of humanity. When no one believed her story, she could have walked away and let the forces deal with everything, but she forced them to take her seriously, and become an invaluable source of information to those fighting the xenomorphs. She’s unbelievably brave, and has battled both depression and suicidal thoughts after the death of her loved ones. When she found out she was impregnated with a queen embryo, she jumped to her death to prevent it from existing – saving mankind. She was eventually cloned and came back as a superhuman xenomorph/Ripley badass. 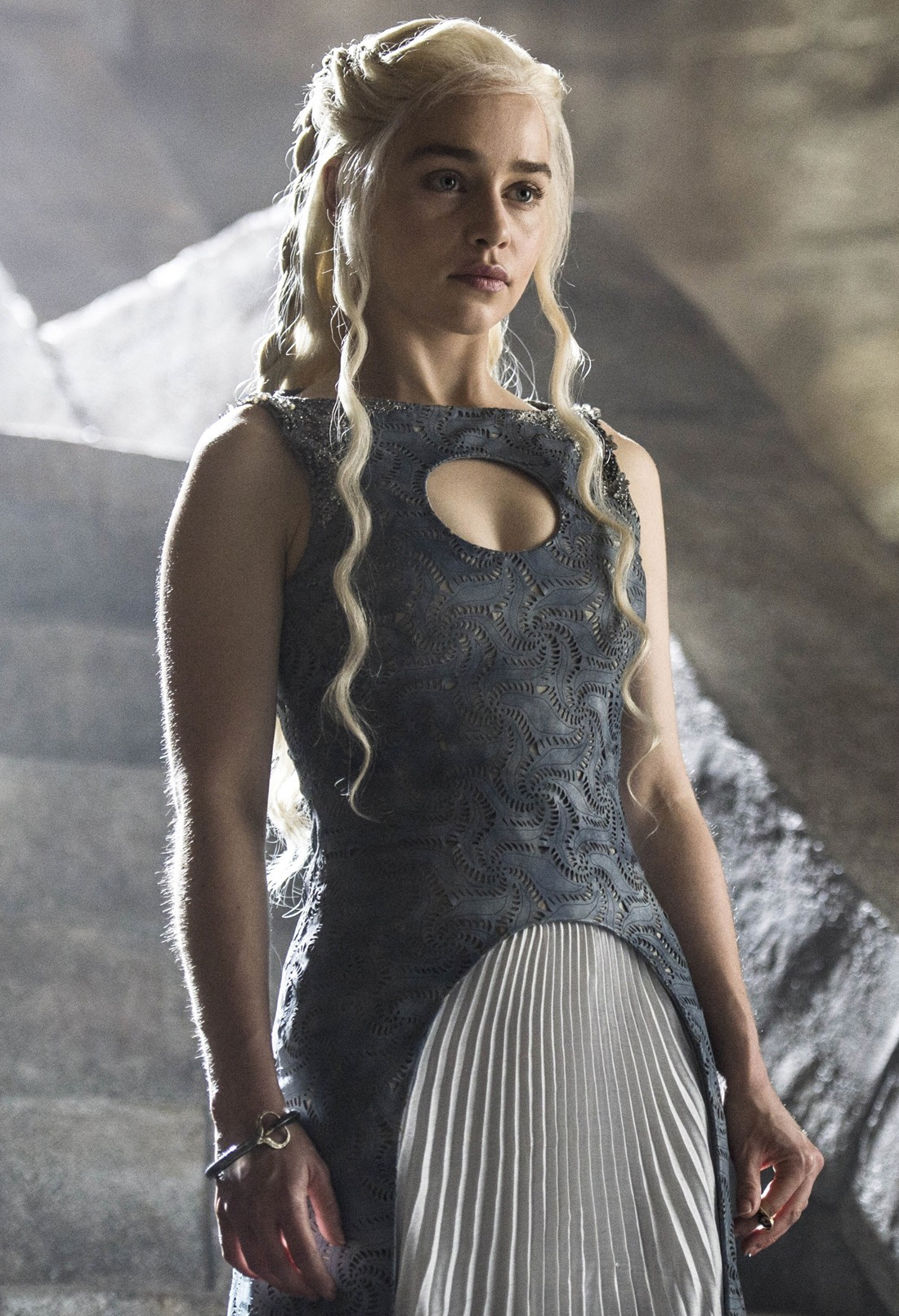 After being sold by a loved one to a notoriously ruthless man, Daenerys held her head high and vowed to become the best Khalissi she could be, even though she felt a huge sense of betrayal. She is loved by all because of her compassion, frees those who are forced to work as slaves, and stands up to all who oppose her – even though they threaten her life. After losing everything she held dear, she only became more determined to right the wrongs done to her. She has her own army, three dragons – that she gave birth to may I add – and is completely immune to fire – can you get any more badass than that? Oh wait, yes you can, when you roast every Khal in existence because they disrespected you.

Xena is basically a god. It’s rumored that her biological father was Ares himself, and that she has been gifted with the ability to kill gods. Initially she used this power for evil. After the death of her brother, and a brutal beating from her lover, she became the Destroyer of Nations – a villain who terrorised and murdered millions. She had an entire army that bowed down to her.

She gave up all that power to save a child, and when she had a child of her own, she gave him up so that he could lead a safe life. He is eventually found and murdered – but instead of reverting back to her evil ways, Xena continues to fight for good. She eventually sacrifices herself to kill a demon holding the souls of the dead. She remains dead so that others may live, but still continues to fight in spirit form.

Leia had to sit and watch her planet, and all of her loved ones get destroyed because she wouldn’t betray the resistance. Instead of giving in to the dark side, she continued to fight for good. She was the only one who stood up to Darth Vader, and refused to give in to his torture. Then when Luke and Han came to rescue her, she ended up rescuing them instead.

She keeps a cool head under pressure and is feisty but fair, and very loyal. After her son turns to the dark side, her brother vanishes, and Han abandon’s his duties, she stays on as general of the rebellion. She is also one of the best shots in the galaxy with a blaster, and I mean – she kills Jaba with the chain he was keeping her captured with. You can’t get anymore badass than that.

Buffy has superhuman strength, and is naturally athletic, but she’s also just a teenager who has to balance guarding the hellmouth with school work and everything else that crops up when you’re 16. She watched hundreds of her school friends die right in front of her, and died twice herself. She was brought back to life to help save the earth, but had to deal with the depression that came with leaving paradise behind her.

She has killed over 200 vampires and demons, but worse still, had to kill the person she loved to save the world. She’s also watched other loved ones die, whilst being so helpless to do anything, but still finds a way to carry on and kick butt – in amazing outfits may I add.

8 thoughts on “10 Most Inspiring Women In Pop Culture”