The last time I saw Frank Carter, he was lining up fans inside a tent at Download festival for an epic ‘wall of death’, just before his set got cut by staff. The time before that he was crowd surfing in a giant yellow blow up boat at Reading. And the time before that, he was conducting a massive circle pit inside a tiny 200 capacity venue called The Joiners.

There’s no denying that Carter knows how to ignite the fire in a crowd, so when I was invited to see him at their sold out gig at The Wedgewood Rooms, I wore my sturdiest boots and prepared for a bit of a wild ride.

Instead, the crowd received something a little different this time around – vulnerability. I’m not saying that other bands aren’t vulnerable. They’re sharing songs that have come from the depths of their souls – you can’t get more vulnerable than that. However, when they jump on stage, they’re confident and untouchable and it’s hard to see them for anything but an amazing performer in the excitement of a gig.

When someone walks in front of a crowd without their band, guitar gripped in hand, flat out admitting that they have been practicing the instrument for less than a year and are pretty damn terrible, you can’t help but relate to them. Frank Carter is all of us. He’s passionate and angry and he’s far from perfect, but he carries on because that’s what we do when we have dreams.

And he wasn’t being modest – he really was an awful guitarist – but he made it through to the end of the song, which he had dedicated to his dog Bluebell. *Love heart eyes*

Don’t think that Carter’s going soft though. He still managed to turn everything up 10 notches with the help of his band, The Rattlesnakes, and a whole lot of charm. After some minor technical issues with his microphone, and a fair amount of swearing, an 80 person strong mosh pit erupted in the center of the room, while Carter stood at the barrier belting out lyrics over sweaty fans, encouraging everyone to crowd surf towards him.

At one point he suggested all the females in the crowd have a go, and as my friend and I gave each other the ‘I don’t fancy a grope today’ look, he seemed to read our minds and offered up a safe environment with a promise of no disrespect. And that wasn’t the only time he proved he’s a stand-up guy. He handed out appreciation to everyone in the venue – the support bands, his fans, his crew, even the staff at the Wedgewood Rooms. You can tell this man is grateful for every little opportunity he’s been given in life.

The gig ended with ‘I Hate You’, a song I always thought resonated with Carter’s personality – but I’m on to you Frank! Thanks for a great gig. And can I just add – how cute is it that the band wore matching outfits? Check out the Wedge website for other gigs coming up this month.

Oh yeah. Sorry for the terrible photos. I didn’t take my camera with me because – mosh pits – so you have a few snaps from my phone. Enjoy. 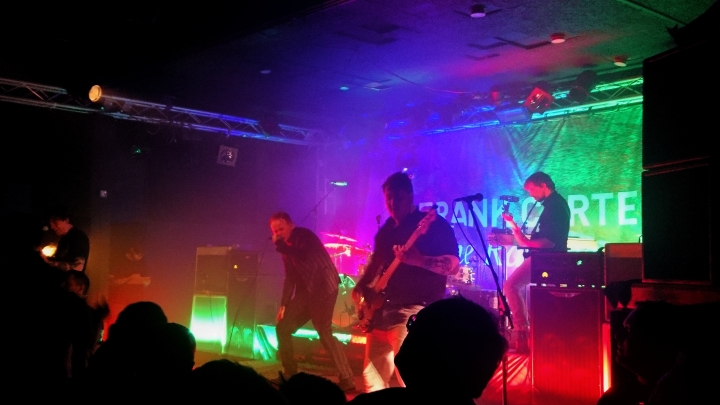 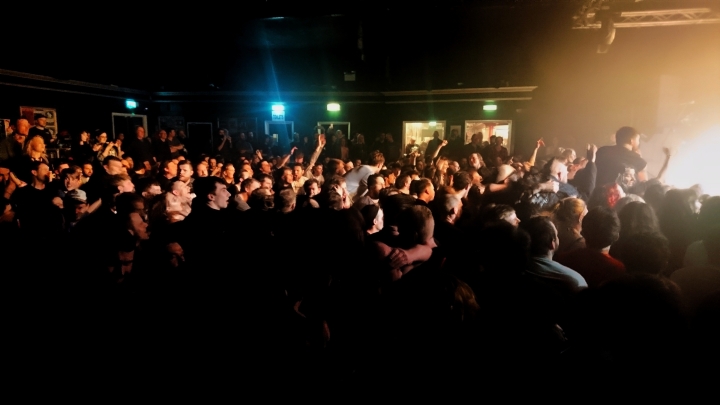 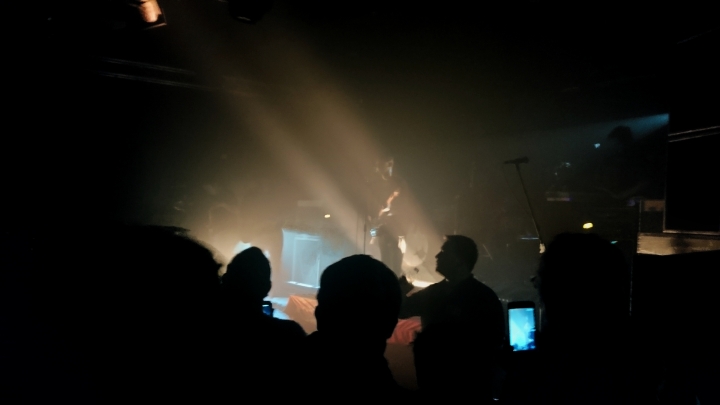