It’s peak Summer over here, and I can only see the weather getting nicer as the month progresses – much to the disgust of my pale complexion – so I figured it was about time I embraced the heat and created a Summer Bucket List – Geeky Tourist style of course.

I’m so used to the rubbish British weather that when a sunny weekend rears it’s head, I struggle to think of things to do. If you’re anything like me, you’re going to love this list because it requires zero thought on your behalf – you just pick something you like, and head off on an adventure.

You can even print out the bucket list and pop it up on your wall for optimum crossing off, because why have a list if you can’t tick all the boxes. Scroll down to the bottom to find it. What’s your favourite Summer activity?

If you’ve never heard of Geocaching, it’s basically this massive, universal treasure hunt for adults – and it’s the ultimate Summer activity. All you need to do is sign up to the Geocaching website to find your nearest cache. You’ll then be given a clue and rough co-ordinates on where to find it – the rest is down to you and your searching abilities. The cache could be anything from a lunch box, to one of those tiny canisters for camera film. Sometimes you’ll even find trinkets inside, which you can take as long as you leave something behind. 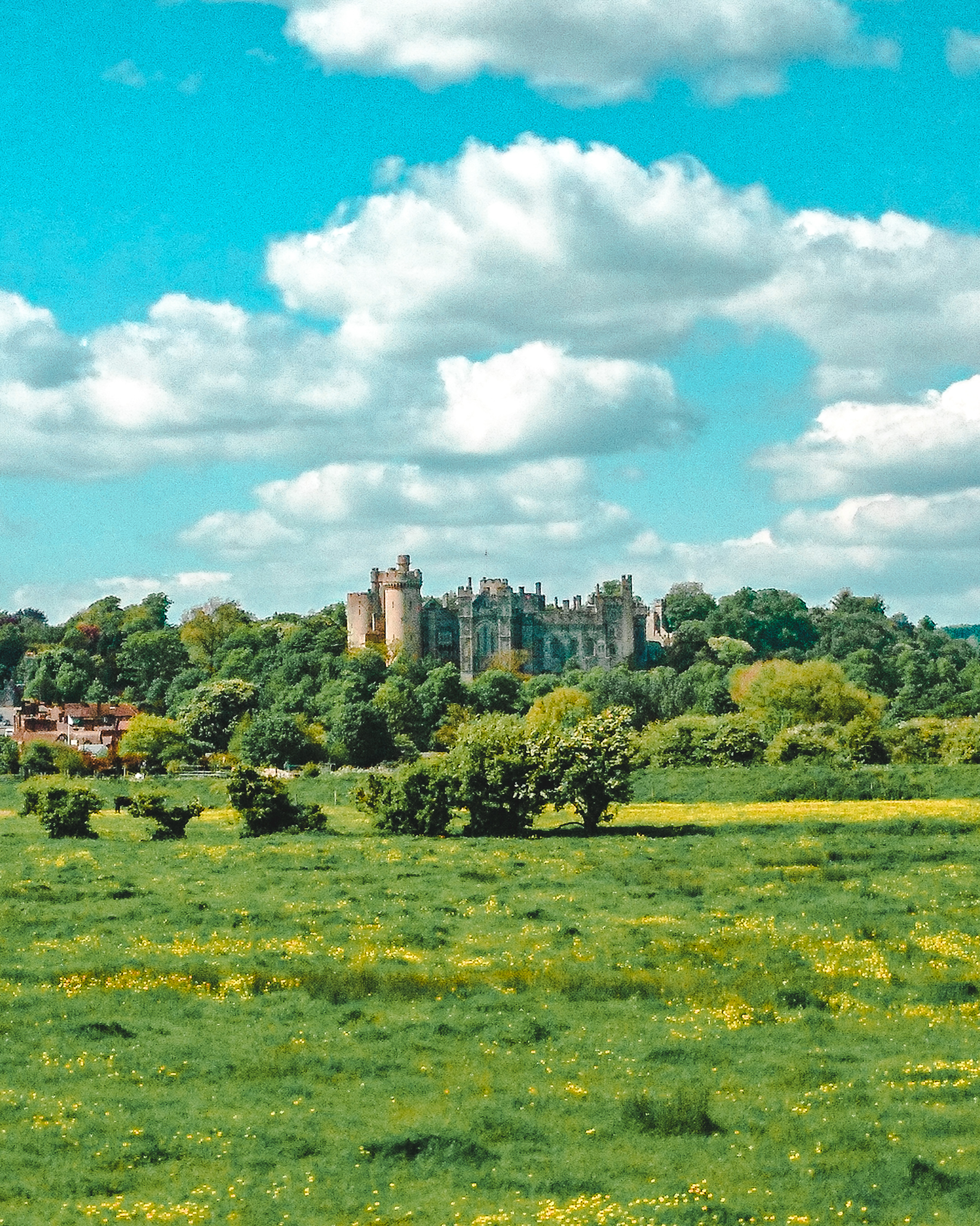 I’m slightly obsessed with visiting locations where my favourite movies were filmed, and if you’re a bit of a movie geek as well, you need to add this to your summer bucket list. Most people think you have to live in London or New York to come across a film set, but production companies shoot outside of major cities all the time. One of my favourite resources is Movie Maps which holds locations for thousands of movies and TV shows, so if you find yourself somewhere obscure, like Farnham in Hampshire, you’ll see that nearly every single Marvel movie shot a scene in the surrounding area.

Go to an Outdoor Cinema

Just because it’s Summer, doesn’t mean you should have to miss out on all the latest movie releases because the air-con in your local theatre doesn’t work. With films like Ant-Man and the Wasp, Jurassic World 2, and Mission Impossible all out on the big screen this Summer, it’s time to find your closest outdoor cinema, where you can watch your favourite movies with the breeze running through your hair.

If you’re thinking about going abroad over the Summer, don’t head to the travel agents and end up on a beach surrounded by screaming children and pasty, half naked dudes – book your own geeky trip somewhere. Head to Florida to visit the Kennedy Space Centre, or Switzerland to visit CERN. You could even go to Croatia and check out Dubrovnik where they filmed King’s Landing in Game of Thrones.

Becoming Ariel from The Little Mermaid was no doubt the dream of many a young girl, and boy, when they were younger. I still fantasise about swimming in the ocean with a tail and a guppy. Luckily, mermaid schools are popping up all over the place. They basically give you a fin, and teach you how to mermaid, and it sounds glorious. My local Mermaid Academy is in Bournemouth, but you can find one in almost every country these days – even those without a coast. And if you don’t much fancy swimming about like Ariel, get one of these geeky swimsuits and become Wonder Woman or Boba Fett instead.

If you’ve been thinking about picking up a new sport for the summer, give Quidditch a go. It’s another mythical activity we all wished were real when we sat reading the Harry Potter books, and now it’s an official sport played all over the world. You can find clubs in almost every county in the UK, and every state in the US. There are even Quidditch World Cup’s, just like in the books and movies – the only difference being that there is far less broomstick flying involved. 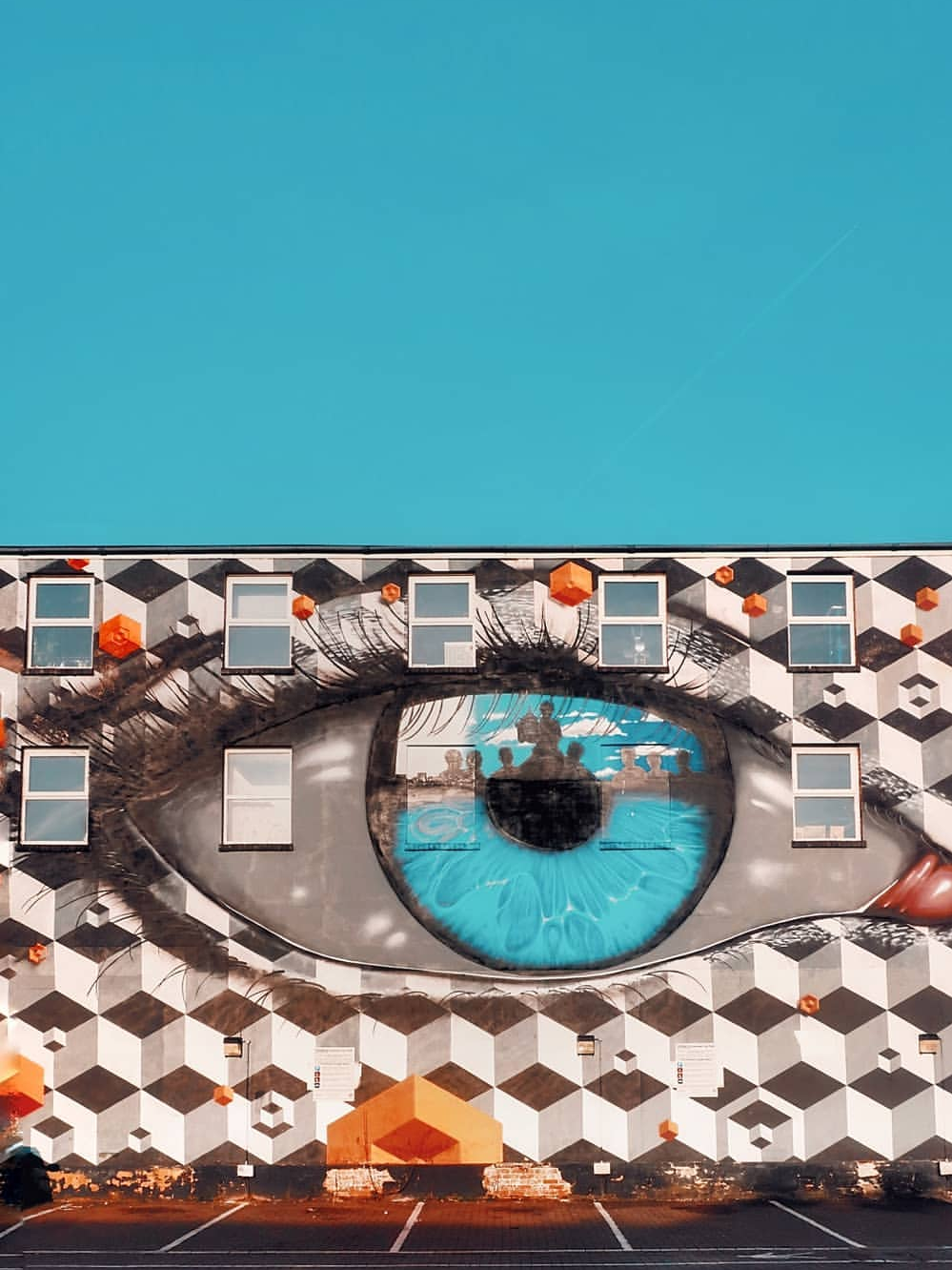 With early sunrises and late sunsets, Summer brings us much longer days, making it perfect for epic walks and hikes. If you’ve never thought yourself as much of a casual walker though, then maybe I can change your mind – go on a walking tour instead. Every city has some sort of walking tour available, whether it’s about local historical events, graffiti or ghosts. Most are free or very inexpensive. You could even make up your own with a little research – I created one around Edinburgh visiting Harry Potter locations.

What do Robin Hood, Katniss Everdeen, and Merida from Brave all have in common? They are bloody brilliant at Archery. Most people have never even given the sport a try – you could rival Hawkeye and not even realise it – so this Summer is the perfect chance to have a go yourself. Archery Clubs are literally everywhere. If you want to find your closest in Great Britain, check out the Archery GB map, and type in your postcode.

One for the music geeks – it is festival season! There is nothing quite like being out in the sunshine, with a cider in hand and friends by your side, listening to good music, even if you don’t know the band. Attending a festival should be on everyone’s bucket list this Summer, geeky or not. Whether you like the big – Reading Festival / Bestival – or the small – Boardmasters / Victorious – there’s something for every music taste.

The Summer can’t be all exploring and adventures – sometimes you just need to sit by yourself in the shade, under a huge tree in the middle of the forest, or a parasol on the beach, and read. The sun is not an excuse to give up on your Goodread goals for the year, so why not pick up something a little more summery – something light and breezy to match the weather maybe, or a story set somewhere exotic.

Be a Tourist in Your Own City

If you can’t afford to go away on your own geeky trip abroad, or have already used up all your holiday allowance this year, then how about being a tourist in your own city. I definitely take my home town for granted. It’s here, and I know it always will be, so I’d rather spend my time exploring places I don’t usually get to see. But because of that, I barely know anything about where I live anymore – the best places to eat, the fun events. Take some time to re-acquaint yourself this Summer.

I don’t know many people who play Pokemon Go all that much anymore – myself included. This time last year, I was out and about all Summer trying to catch new Pokemon and hatch eggs, then Winter came, and the novelty kind of wore off. Now that Summer has returned, it’s time to re-download the game and start going out on those long, afternoon walks again. There are hundreds more Pokemon now – can you catch them all before Autumn appears? 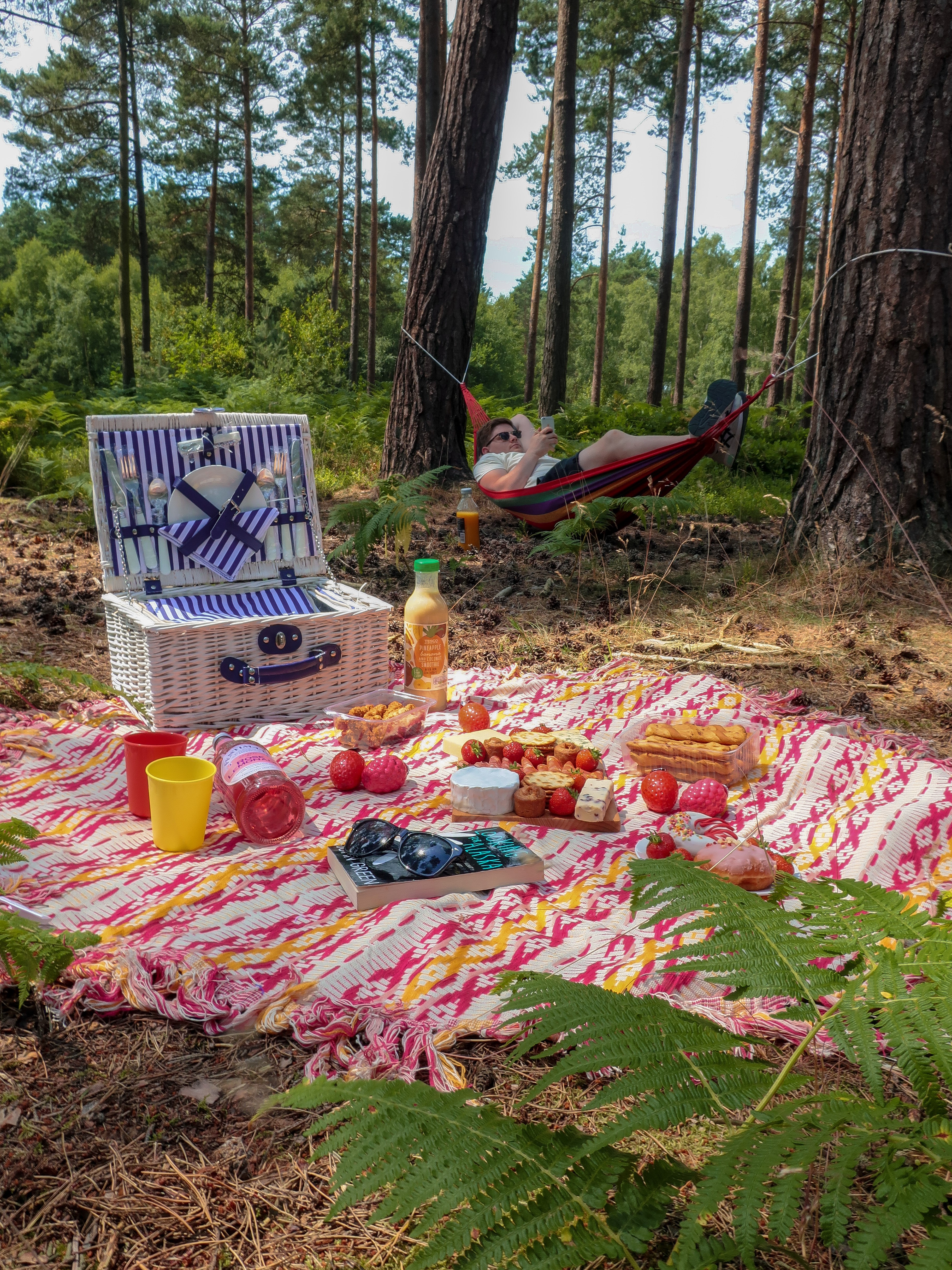 Picnic’s are the epitome of Summer living. Who want’s to eat indoors when the sun is shining outside – especially since it’s still light when you have dinner now. If you’re getting a little bored of the same old cheese sandwiches, scotch eggs and ant covered cakes however, throw a themed picnic instead. You could pick a fandom you love, and bake batman shaped biscuits, or brew a summery Harry Potter-esk butterbeer. Or if you’re not sure what theme to go for, there are lots of geeky things to celebrate this month, so pick one of those.

The clear, summer night skies are perfect for a little stargazing, so make the most of it while there are less clouds and no rain. Head out of town to somewhere with a little less light pollution and look up to the sky to see thousands of glittering lights. You might even catch the Delta Aquarids meteor shower which is at it’s peak on the 28th July, or the Perseids which should be visible around the 11th of August.

Have an All Day Netflix Marathon

Not every day is going to be perfect this Summer, and if such an occasion arises causing you to cancel all your plans, it’s good to have a back up – an all day movie or television marathon on Netflix should do. In fact, why not have one anyway – it’s not good for your skin to spend too much time out in the sun. If you haven’t already got a watch list, here are a few series to get you started – perfect if you love Dystopian tv shows like Westworld and Handmaid’s Tale.